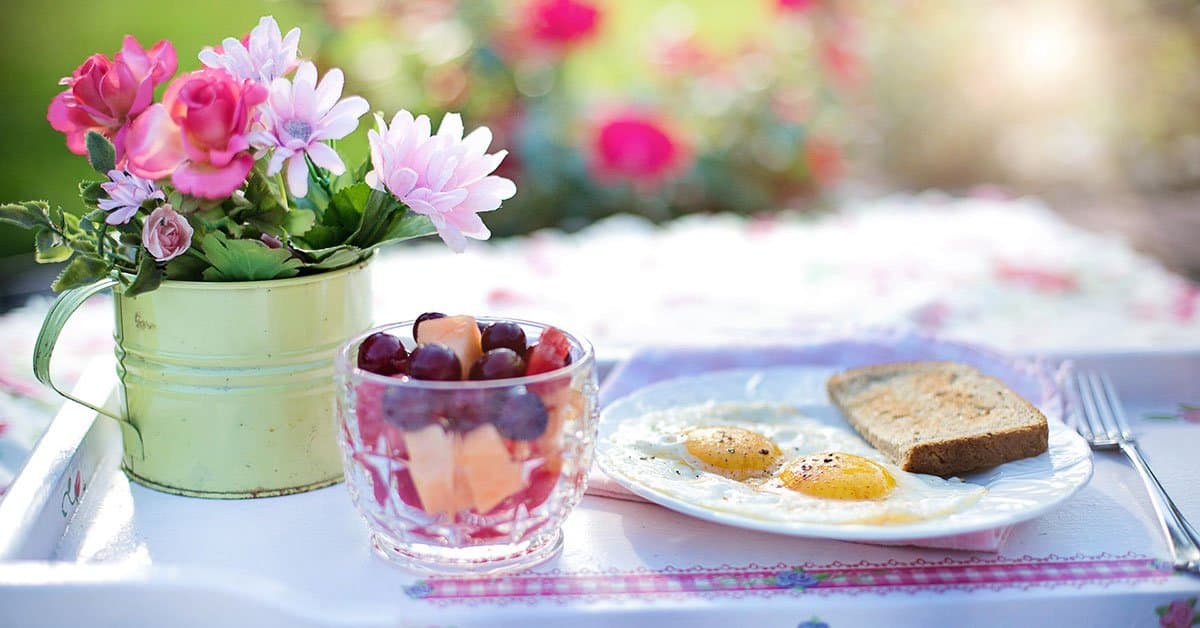 A recent New York Times Food Section article, headlined The Hippies Have Won (Christine Muhlke, April 4, 2017) took an in-depth look at the veggie-enlightened world of chia seeds, Kambucha and kale – the later dubbed “the bacon of the clean-eating movement.”

Ms. Mulke’s journey began with a nostalgic hat tip to yoga, meditation and Birkenstocks before a trip – no pun intended – down memory lane into hippie heyday to explore the origins of natural and organic foods. It’s a starting point that many in the contemporary vegetarian and vegan dining arena freely admit: Peter Meehan, the editorial director of Lucky Peach magazine, is quoted as saying “The counterculture is always ahead of what’s happening in mainstream culture.”

The Boomers, as in so many other aspects of modern life, are the prescient counterculture in question – over forty years ahead of the mainstream in the area of health and wellness. And not just in terms of food and beverages. Boomers also pioneered the run-for-fun, fitness, backpacking and back-to-nature movements of the 1970s/80s to become the catalysts for an enormous and multi-faceted worldwide wellness economy, estimated at $3.7 trillion in 2015 by the Global Wellness Institute. Here are the main categories globally:

Despite the stereotype of the Age of Aquarius as a groovy peace-love place where caring and sharing ruled out crass capitalism, the nutritional wellness component of this mighty economy owes its start to renegade entrepreneurs who realized there was a business to be made by adapting their “hippie food” for a larger market.

By the end of the 1970s, powered by young Boomer devotees, thriving natural/organic markets in university towns and – of course – perennially “nutty” California, carried dozens of innovative new health food brands and Big Agra, not to be left out, had jumped aboard the granola and yogurt bandwagon. 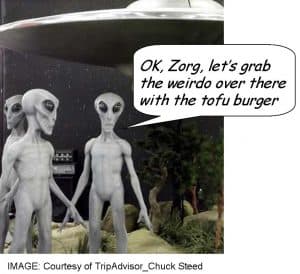 In fact, health foods remained a niche market, regarded in the public mind as the domain of wacky faddists, off-the-grid communes and eager candidates for run towards the light UFO abductions.

There was just too much new competition on the scene in the eighties and nineties.

However, around 2000, with progressive health-conscious Millennials pouring into the marketplace, and aging Boomers focused on staying healthy, hippie food finally hit the tipping point. 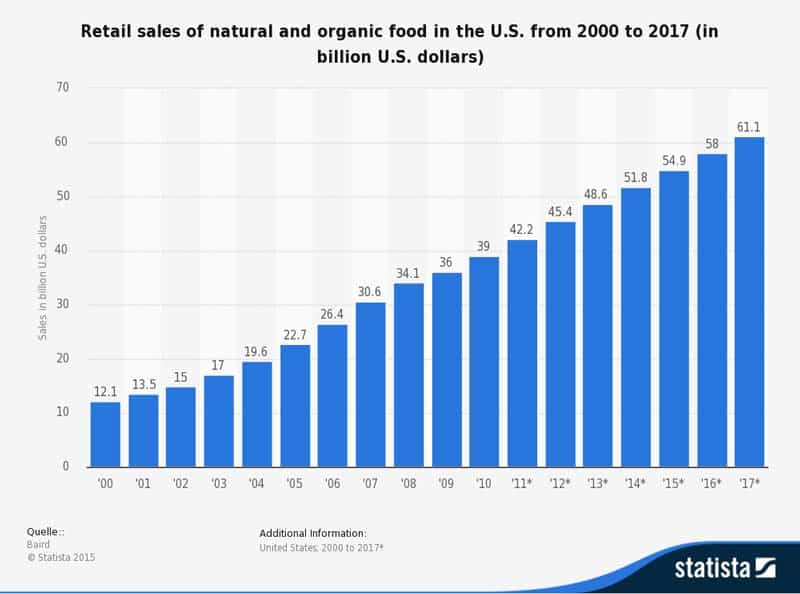 And the USDA reports organic products are now sold in nearly 20,000 natural food stores and nearly 3 out of 4 conventional grocery stores.

Not that we have anything against Kambucha and chia seeds, but the 21st century also brought good news for health-conscious Boomers prone to occasional backsliding – we learned that some of our guilty pleasures may actually be good for us. How cool is that?

Five foods Boomers learned aren’t so bad after all

A lifetime of continuous adaptation has taught older consumers that change is not only inevitable but can also be tasty. Here are five areas where kale-centric thinking has done a yummy U-turn.

The Washington Post revealed “salt intake that is often deemed high may actually have benefits ...”

From the Harvard Medical School to The Mayo Clinic, eggs have been removed from the 1970s danger list as cholesterol boosters.  Amazing Eggs: Busting The Cholesterol Myth clucked the Huffington Post … “eggs are not bad for your health.”

The medical community has long known that moderate alcohol use can be heart-healthy and may reduce the risk of diabetes – but fear of abuse limited public discussion. Today, The Harvard School of Public Health website offers a candid discussion of benefits and risks.

Obligatory disclaimer: this is not to suggest folks should switch from a balanced diet to one of salt, eggs, chocolate, fats and alcohol. Hey, we have to keep the lawyers happy.

Boomers: the key to brand wellness

Of total CPG retail sales of $660 billion in 2016 (Statista estimate), the 110 million Americans aged 50+ personally accounted for half (Nielsen et al). In addition, they influenced a significant additional share of business among their Millennial children. 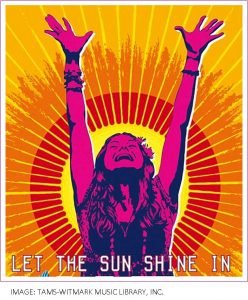 Well, actually, mainstream Madison Avenue does pretty much ignore Boomer moms (and dads); in 2012, Nielsen estimated that only about 5% of advertising dollars were allocated to directly targeting the 50+ space. There is little evidence things have improved since then.

What out-of-shape brands need now are Boomer-savvy health and wellness coaches; it will take work, but we’re here to let the sunshine in, get you fit, buff and back on top.