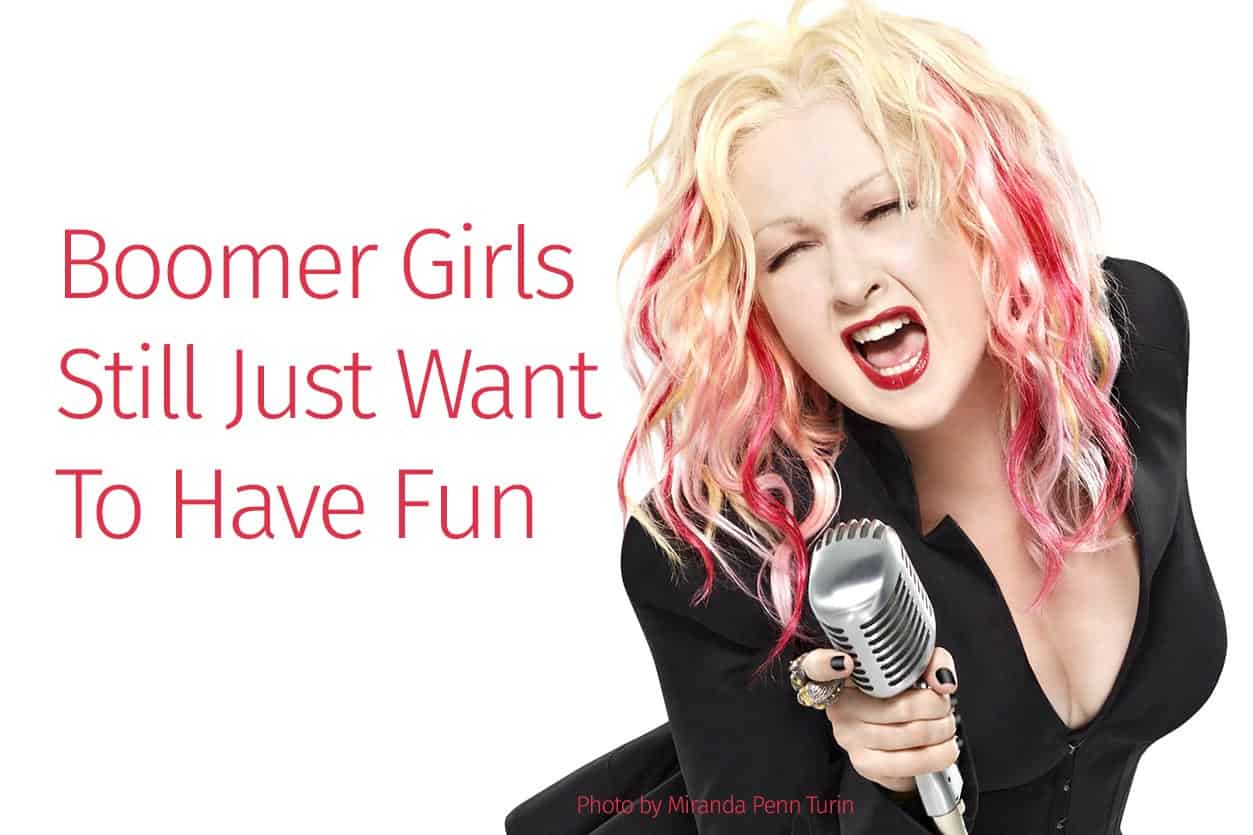 Who says Boomers aren’t adaptable? For sure, not the defunct music cassette industry… 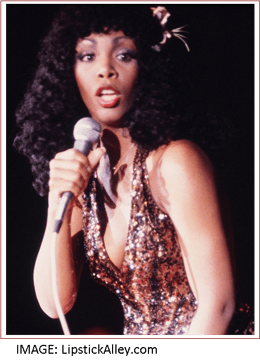 Back in 1980, when Donna Summer rocked our disco world, vinyl records were at the peak of their popularity – we just called them “records” in those days, the traditional term handed down from our parents and grandparents.

However, cassette sales were already on the rise, aided by in-car installations and easy portability. Sure, we had to untangle the tape with a pencil or a bobby pin when it jammed and twisted around itself, but, hey, this was modernity – this was the future. Far out!

But the future has a way of becoming the past all too quickly.

Since1980 the way we listen to music changed radically – and constantly – from vinyl to cassettes to CDs to MP3 to smartphones, thumb drives and streaming. It’s been quite a ride and, for sure, it isn’t over yet. 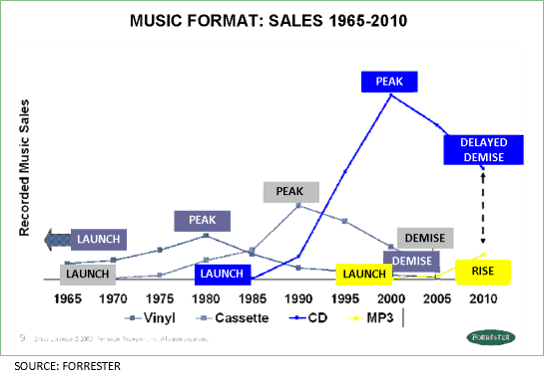 Vinyl revival: no Last Dance for LPs after all

The 2015 Nielsen Music U.S. Report gives Boomers hope those old LPs stashed in the attic might be worth dusting off, because Millennials are leading a resurgence in vinyl albums.

Cool! Maybe that Donna Summer collection can help fund the mobility scooters we all aspire to as we enter AARP territory. 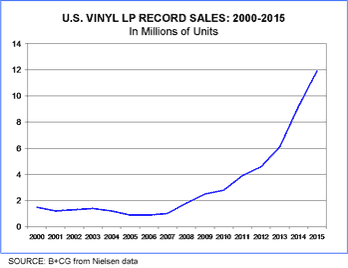 Clearly, the retro trend is more than a fad. Nielsen reports U.S. vinyl LP sales have been growing for ten straight years. In 2015, 11.9 million were sold, up by 30% over 2014 and the most since the firm started collecting data back in 1991.

Demand is so hot that aging record pressing equipment is struggling to stay operational until new facilities come into production.

What goes around comes around …

How Boomer women influenced THE voice of 2015 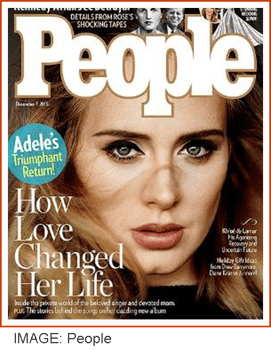 “The sales story of the year (2015)” according to Nielsen was Adele’s latest release, 25. She set an all-time high for first week album sales on the way to becoming the top album artist of 2015, with total sales of 7.441 million – almost a million more than the next five artists combined.

Adele’s husky-clear vocal style is influenced, she says, by Annie “The Eurythmics” Lennox, one of many female pop-rock singers of the 1980s born between the mid-1940s and mid-1950s – all grown women, not bubble-gum ingénues:

Their music often reflected failed relationships with – let’s be honest – flaky 1970s man-boys less interested commitment than “finding themselves” … out in the desert on A Horse With No Name, at the Hotel California or in MacArthur Park. When they did find themselves a decade later, it was usually with a Hey Nineteen chick half their age. 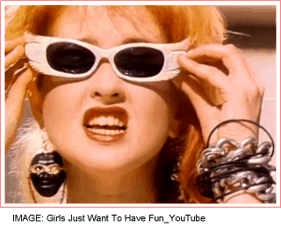 But, ever resilient, with arrival of MTV, Boomer women returned to control, glamour and effervescence. Cyndi Lauper’s 1983 hit, Girls Just Want to Have Fun set the optimistic mood for the 1980s.

Big hair, flamboyant styles and indulgence were in vogue; “America was on the yuppie-enabled, materialistic track to the digital era” (HT Brent Green).

By the turn of the century, that digital nirvana was turning ageist.

In a few short years, independent leading edge Boomer women would begin to drop off of Madison Avenue’s radar due to the Fiftieth Birthday Rule created by – you guessed it – youth-obsessed men. Outside the 18-49 demo, women disappear from the mainstream advertising scene faster than a Sports Illustrated swimsuit model fleeing an aging rocker.

What mainstream brands are missing is that women over fifty control a huge share of U.S. spending power – both in their own right and as co-decision makers and influencers.

Not only are Boomers the source for their Millennial kids’ early brand choices, there’s hardly a new young mother on the planet who doesn’t turn to her own mom for advice when that cute little new arrival has a tummy ache or a skin rash. 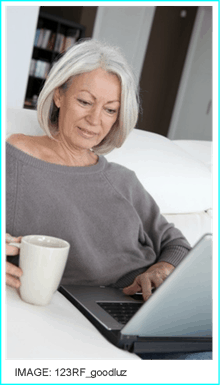 But we’re talking about way more than grandmotherly stereotypes; according to widely published research, America’s 60 million women aged 50+ solely or jointly control about:

And – suspend your disbelief – having computered-up decades ago, the over-50 age group is also the fastest growing market for smartphones and iPads/tablets. No wonder 66% of Americans over fifty routinely make online purchases (Immersion Active).

Yep, when it comes to spending power, Boomer girls still want to have fun. Come and join the party – get your invitation here and we’ll gladly show you how to fit in.