Marketing to Seniors and Boomers:
Ten Things You Need to Know

A persistent myth about marketing to seniors and boomers is that older consumers are more resistant to switching brands or businesses. Research shows that to be wrong. Since consumer behavior is pertinent to the subtleties of marketing and advertising, this myth means many marketing campaigns targeting seniors are doomed to fail.

We’ve been helping clients better understand the older mind to successfully connect and serve the older markets for more than twenty-five years. Our combined experience working with older consumers on the client and agency side spans more than 50 years. Here’s what we know: 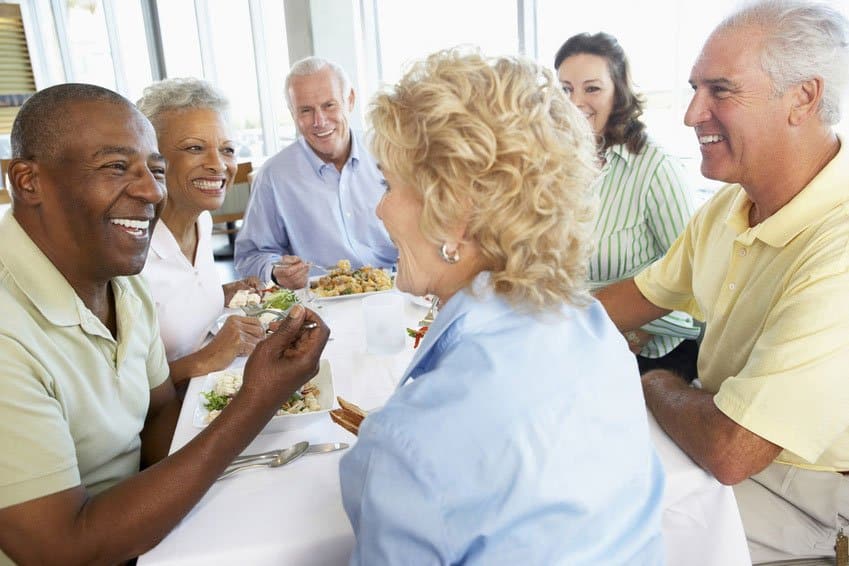 1. Older consumers are less subject to peer influence than younger consumers. As we age, individualism experiences.

Marketing Implication: Advertising that invokes social status benefits doesn't play as well in older markets as in younger ones. Largely freed from worrying about reactions of others, older consumers tend toward greater practicality in buying decisions than younger consumers. This increased individualization in behavior makes it more difficult to predict what they will do in the marketplace.

2. Adult consumers become less responsive to sweeping claims in marketing messages as they age. We develop an increased demand for facts.

Marketing Implication: Hyperbole is a turn-off. If older consumers are considering a purchase, they want unadorned facts, and more of them, than they wanted earlier in life. Years of buying equip older people with knowledge of what to look for and what information they need for an intelligent purchase. However, they often don't get to the point of asking for facts until a product has emotionally intrigued them.

3. Older consumers tend to be quicker than younger consumers to reflect emotionally a lack of interest or negative reaction to an offered product. This is because our response to emotional stimuli increases with age.

Marketing Implication: This tracks with common middle-age shift toward stronger spiritual values in which concern for others increases. As altruistic motivations become stronger, narcissistic and materialistic values wane in influence. Marketers to middle aged and older populations must rethink their traditional egocentric appeals in marketing communications.

5. As most people grow older, they experience change in their perceptions of time, but also in its meaning and role in their lives. As a consequence, we spend more time making purchasing decisions.

Marketing Implication: Older people often ignore time-urgency marketing strategies like "Offer good until ---," or "Only three left in stock.” A common attitude among older people, especially those who have retired, is "Time is not of the essence." 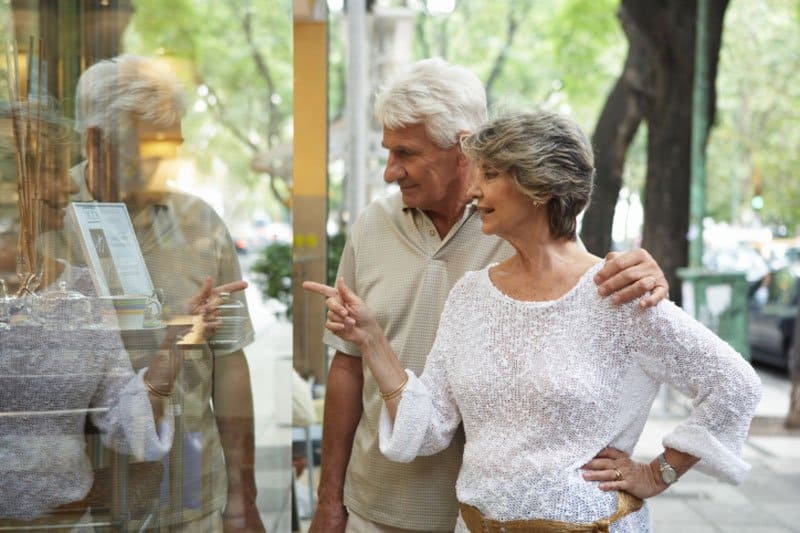 6. Because older people tend to be less influenced by external influences, perceptions of products are more internally shaped. We see fewer differences between competing products.

Marketing Implication: Seniors typically conclude that there is little difference between products, despite marketing claims. This contrasts with younger consumers' tendency to assert the differences between a product they prefer and its competitors -- even when clear differences don’t exist. In beer tasting tests, for example, young consumers often fail to distinguish their favorite brews from others. Beer marketers can influence perceptions of beer taste as much as brew masters can.

7. Older consumers tend to be more responsive to companies with a conscience than younger consmers. As a result, they see more differences between competing companies and brands.

Marketing Implication: From a self-interest perspective, they are also more attentive to warranty issues and a company's reputation for honoring its warranties than younger consumers.

Marketing Implication: Older consumers have more complex ways of determining value than younger consumers. Value determination by older consumers tends to be an existentialist exercise whereby they combine soul (spiritual) values as well as mind (intellect) and body (tangible) values into the value determination process. Not only does an item purchased symbolize some aspect of the consumer's being, the entire purchase experience can be a projection of the consumer's whole being. For example, a person with a passionate concern for the homeless may be more likely to purchase a product from a company with a program benefiting the homeless. To that consumer, the product has a high Metavalues index, that is, an element of value unrelated to the product performance. Appraisal of Metavalues takes place mostly at subliminal levels because Metavalues tend to reflect deeply embedded, “background” emotional needs. Younger consumers tend to reflect more transparent motivations. After a mature consumer develops strong interest in a discretionary product purchase and determines that a brand has acceptable holistic value (basic plus Metavalues) affordability can easily become more important than price in the final decision.

9. As they age, many consumers develop higher economic literacy and skillfully apply it to get the best price -- if not the best value. They become increasingly price-sensitivity in non-discretionary spending.

Marketing Implication: Bargains primarily reflect price factors while implicit in the term "value" are all attributes of the product, the purchase experience and the expected ownership experience. In purchasing "need" items, older consumers tend to be more bargain-minded, whereas in purchasing "desire" items, they tend to be more value-minded in a holistic sense.

10. Older consumers often project what seems to be contradictory behavior. We sometimes characterize older people as selfish and selfless, penurious and profligate, and spontaneous and deliberate. This makes older people seem contradictory, or at least confusing in their behavior.

Marketing Implication: Older people are not contradictory in their behavior, they are sensitive to context in their behavior. For example, an older shopper may seem penurious in using cents-off coupons in a grocery store, after which she drives off in a Mercedes. This is not evidence of contradictory behavior, but an example of the rules of thriftiness applied to basics, and the rules of whole value applied to discretionary expenditures. In the first case, price is the common denominator in consumers' interest, in the second, there is no common denominator because each person calculates whole value in a unique manner.

Today’s marketplace is unlike any faced before because we have more consumers aged 50+ than ever before, and they hold an increasing amount of purchasing power. If you're struggling to reach senior and baby boomer audiences with your marketing, Coming of Age can help you create new, authentically customer-centric marketing that will connect with more mature customers. Let's talk.

How Do Seniors Think Differently?

Interested in learning more about how Coming of Age can help YOU reach these audiences??

Fill out the form below and we'll be in touch.

* These fields are required.