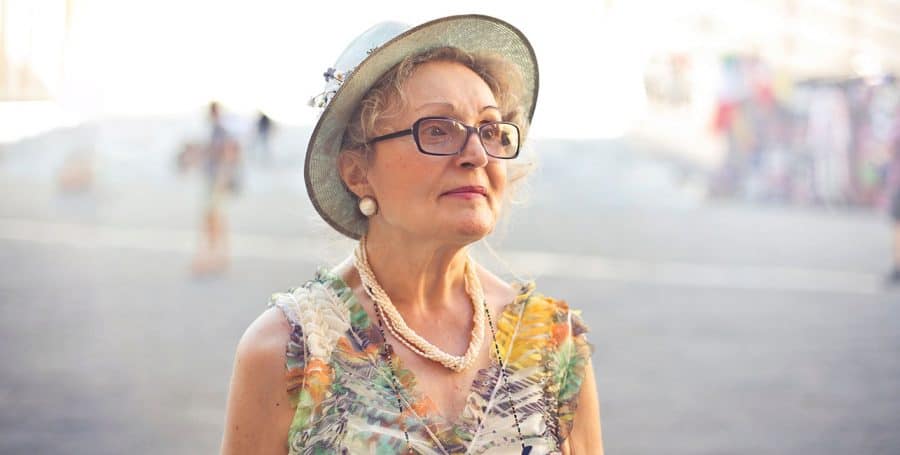 Marketers continually look for ways to group targeted customers to connect efficiently with them. The following offers insights into understanding better older customers.

Older customers tend to be less responsive to sweeping claims in marketing messages as they age. Hyperbole turns them off. If older customers are interested in considering a purchase, they want unadorned facts, and more of them, than they usually wanted earlier in life. Years of buying equip older people with knowledge of what to look for when making intelligent purchases.

As most people grow older, they experience changes in their perceptions of time, but also in its meaning and role in their lives. For example, older people often ignore time-urgency strategies in marketing — such as “Offer good until —,” “Only three left in stock—etc…” Generally, “time is not of the essence” is a common attitude among older people, especially those who have retired.

Because older people tend to be more highly individuated, and less influenced by external influences, perceptions of products are more internally shaped. They typically conclude that there is little difference between products than marketers claim. This contrasts with the tendency of younger customers to assert robustly the differences between a product they prefer and its competitors — even when clear differences do not exist.

8. With respect to making discretionary-purchase decisions, older customers tend to have a:

10. Often project what seems to be contradictory behavior.

We sometimes characterize older adults as selfish and selfless, penurious and profligate, spontaneous and deliberate, and so on. These conflicting attributes lead some to characterize older people as contradictory. For example, an older shopper may be penurious in using cents-off coupons in a grocery store, after which she drives off in a Mercedes. This is not evidence of contradictory behavior, but an example of the rules of thriftiness applied to basics, and the rules of whole value applied to discretionary expenditures

The differences in motivations and decision-making processes between customers in the first and second half of life sometimes frustrate many marketers who have yet to figure out how to market to older customers. Until recently, this was not a matter of serious concern because the young dominated the marketplace. The young are easier to sell to and analyze. Now, with adults over the age of 50 in the majority, marketers are being compelled to figure out the values and behaviors of older customers.