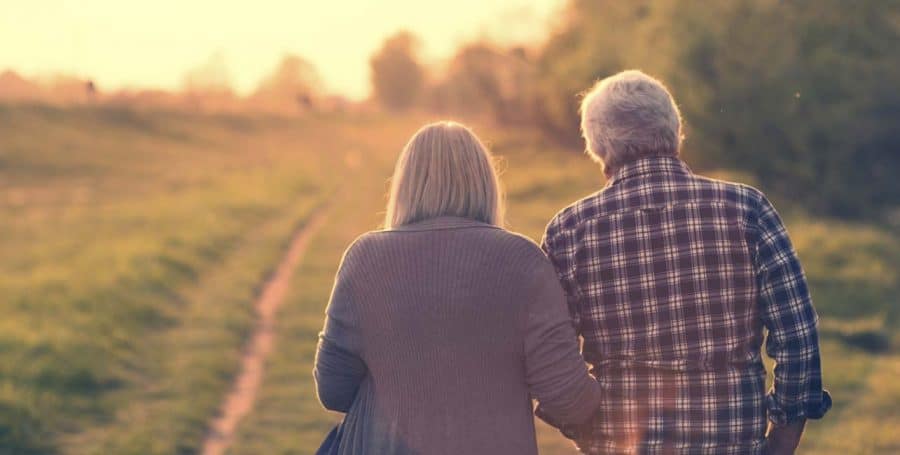 Today, the oldest Boomers are 70+. The core needs and maturational changes in values, views and behaviors of 70-year-old Boomers are not materially different from those of 70-year-olds in the past. Boomers’ differences from previous generations are more differences of style than of substance.

The core needs that are part of what defines us as human beings, such as self-actualization needs, do not change from one generation to the next. They are anticipated in the DNA recipe that makes us human. This is the biological foundation of all our needs, motivations and behavior. Conceptually, it is also the foundation of this article, which is mainly about those things human that never change.

Typically, people in marketing consider the life stages that matter most are event-based social life stage, such as school graduations, marriage, becoming parents, kids reaching their teen years, achievement of empty nester status and retirement. Those are all superficial life stages — important, but superficial. The fall and winter of life stages bring changing manifestations of human values, motivators and behaviors.

Connecting with Baby Boomers requires a good understanding of these changes. Aging Boomers are not turning out like many said. It was widely predicted that they would hang onto the narcissistic values of their youth, remain self-indulgent and enter the twilight of their lives more self-centered than previous generations of older people. “They will fight against their aging tooth and nail,” it was said.

It is becoming quite clear that aging Boomers generally are following the same path in later life as their parents did. Many have become less focused on getting and having and focusing more on being and experiencing.

Nothing influences human behavior more strongly than identity needs. We use the term identity values because acts of free will involve choices based on a person’s values. Antonio Damasio calls values on which life absolutely depends basic life values. The most basic of all life values is self-preservation.

The Identity Principle is also about legacy: leaving a mark that preserves one’s identity after his or her earthly life. Legacy tends to become incrementally more important as people move through midlife. It is wrapped up with midlife questions about the meaning of life. Though it is a fertile area for creating empathetic connections with Baby Boomer customers, its influence on behavior is not widely appreciated in marketing. While legacy does get attention in financial services and life insurance marketing, it rarely does with the depth its importance warrants.

Buying is nothing, if not an act of behavior. While basic need restricts latitude of behavior choices in many product and service lines (e.g., utilities, medical attention, etc.), it is human nature to want as much choice (evidence of self-determination and individuality) as possible in purchase activities. The wider the opportunities for choice, the more complex the behavioral factors involved in making choices.

For many reasons, Baby Boomer customers generally have greater latitude of choice than the recently coveted Millennials do. This makes these markets more complex than younger because older minds don’t work through choices the same way younger minds do. The older view of life can be a perplexing mystery to younger people.

When marketers see these kinds of changes in people they may view them as having become a bit idiosyncratic. However, idiosyncratic behavior is normal in older markets – another reason Baby Boomers are more challenging research subjects and marketing targets. But don’t interpret “idiosyncratic,” as “odd” or “strange.” We mean individuated. Psychologist Abraham Maslow frequently used the term idiosyncratic to describe what he felt was one of the most significant behavioral traits of psychologically advanced older people.

There are more than 76 million Baby Boomers and they typically have the most discretionary funds. Are you learning as much as possible about their values, motivators and behaviors?