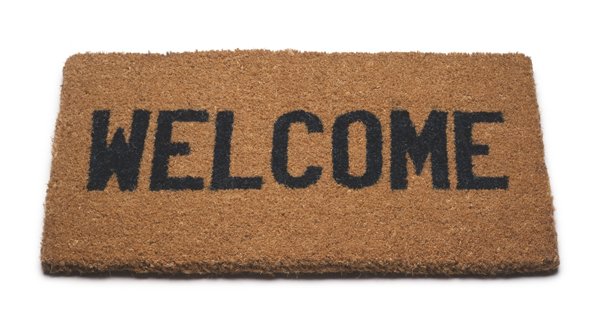 In 2013, the United States ‘celebrated’ a historic milestone generally ignored by governments, businesses and nonprofit organizations. For the first time in history, those ages 65 and older outnumber those under the age of 15. This was a change of epic proportion and yet little has been done to adapt marketing materials, hiring policies, sales training or aging programs and services. When the media or politicians do recognize the growth of the older market, it is to view it as a growing crisis, problem or challenge rather than an opportunity.

Not only was this the most dramatic demographic shift in history, the members of this new consumer majority were more informed, better educated and autonomous than prior generations of older adults. Yes, the Baby Boom, pig-in-the-python phenomenon that fueled yesterday’s mass markets now are joining the obscurity of aging. Marketing approaches continue to understand that, while their life experiences were unique, Boomers and Millennials are developmentally aging just as the generations they preceded.

The Millennials are now the darlings of Madison Avenue as they now outnumber the Baby Boomers in the workplace. This shift provides businesses with a new youth market and justifies their apathy toward older consumers. Baby Boomers are evidently doomed to the obscurity experienced by the Eisenhower and Greatest Generations – in spite of the reality that they control a majority of this country’s discretionary income.

Isn’t it time to embrace a more ageless, intergenerational paradigm to guide marketing materials? In spite of a growing body of evidence that the older brain and mind process information differently than younger minds, ad agencies, marketing companies and aging organizations continue to follow the objective, features and benefits paradigm developed to communicate with yesterday’s youth market and may produce results with Millennials. Shouldn’t it also work with aging Boomers since age 60 plus consumers and the explosive youth market of yesterday are the same people? No. Reaching such a conclusion ignores the reality of human growth and development of the brain and mind.

For example, Dove challenged ageism through its award-winning Campaign for Real Beauty. One advertisement featured a 95-year-old model and posed the question: “Withered or Wonderful? The campaign resulted in a 700% rise in product sales in the United Kingdom and 600% in the U.S. within the first two months of the campaign’s launch; and yet few companies followed suit by embracing positive aging.

The Dove campaign presented aging in a positive context and were rewarded by consumers of all ages. This campaign demonstrated that consumer minds filter messages with an unconscious set of assumptions, perceptions, aspirations and appreciate the importance of a positive self esteem.

The failure to embrace and expand on this approach no doubt stems from a lack of understanding of later life values. As the late David B. Wolfe observed in a 1998 article in American Demographics magazine:

There is no better way to begin dealing with those challenges (marketing to older adults) than by making a concerted effort to learn more about adult development. Few consumer researchers and marketers have any grounding in adult developmental psychology. This is a costly deficiency. Knowledge of adult development can provide critical information about consumers that is not available from traditional survey and focus group research.

Wolfe’s observations are just as valid for Millennials as for the aging Boomer and older population. Businesses and organizations are foolish to ignore both the power of the aging marketplace and what we now know about the human brain and developmental marketing. To hold onto the marketing paradigms of yesterday’s youth-dominated marketplace is simply fool-hardy.